MetaVerse eyes the top spot as most advanced blockchain

Since Bitcoin became the first project to implement blockchain technology back in 2009, the race has been on to improve on the blockchain formula — producing faster, more secure, and more capable blockchains that are better equipped to tackle today’s challenges.

As a result, literally hundreds of new blockchain formats have emerged in recent years, all of which promise to offer something new or different, or do something better.

But in this time, several platforms have emerged that can potentially be described as the ‘most advanced’ blockchain — here, we take a look at three of the top contenders for the title.

When it comes to ultra advanced blockchain platforms, Metaverse is arguably top of the list.

Metaverse is built on Substrate — the same platform that powers the Polkadot blockchain. As a result, the two share a range of similarities, one of which is impressive interoperability capabilities.

The platform allows developers to produce a range of popular tools to write and launch smart contracts on the Metaverse ETP blockchain — including MetaMask, Truffle, and Remix, which also makes re-launching Ethereum dApps on Metaverse a simple task.

Metaverse is the first blockchain to implement a hybrid consensus mechanism on Substrate — leveraging the benefits of both Proof of Work (PoW) and Proof of Stake (PoS), taking the best of both worlds to produce a blockchain that is incredibly fast, secure, and efficient.

It’s centered around the ETP cryptocurrency, which is the fuel for carrying out transactions and operations on the Metaverse blockchain — similar to how ether is used for paying gas costs on Ethereum.

Beyond its highly scalable and efficient blockchain architecture, Metaverse also introduces a powerful feature known as ‘Metaverse Smart Tokens (MSTs). These are custom tokens that can represent practically anything on the Metaverse platform, including wrapped assets, derivatives, physical assets, stocks, and more. Hundreds of these have already been created.

Unlike on some other blockchains, these can be freely (and easily) created, issued, used, and burned, making MSTs extremely accessible to developers looking to build novel functionality into their dApps.

Metaverse is already a bustling hub of developer activity, and with the Hyperspace Mainnet due for launch shortly, it’s likely it’ll see rapid adoption right off the bat. 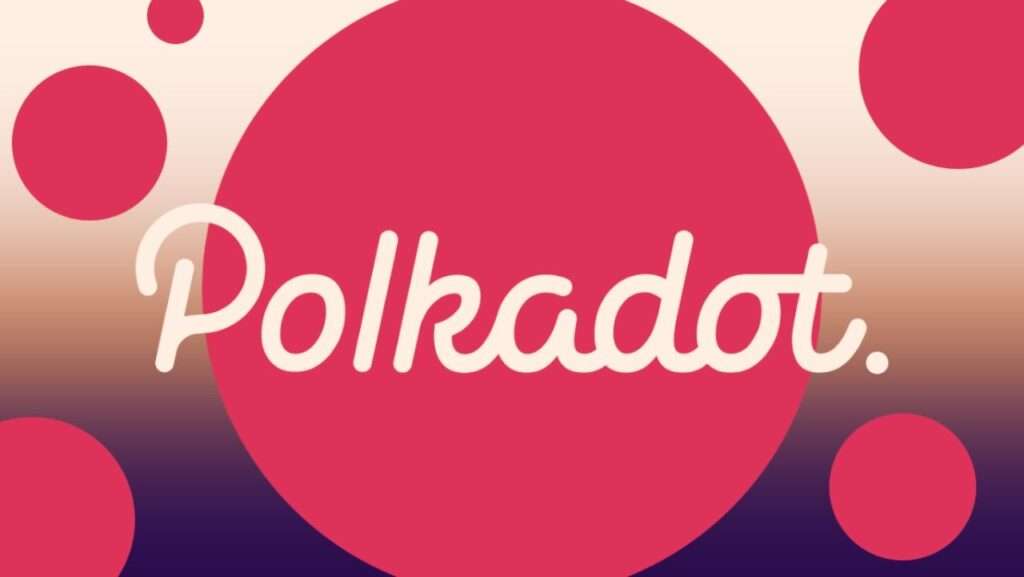 In the race for interoperability there have been more than a few solutions devised and deployed in recent years — ranging from Cosmos’ Inter-Blockchain Communication (IBC) protocol, to BOSCore’s IBC Network, and a range of wrapping protocols that help bring assets from one blockchain to another.

But among these, one platform has garnered more attention than any other thanks to its unique take on connecting different blockchains together — we’re talking about Polkadot.

There are several reasons why Polkadot has gained such popularity in recent months. For one, it allows blockchains of all types to directly communicate with one another while benefiting from the additional security of a central relay chain. It does this while still allowing each blockchain to retain its unique consensus structure and internal governance network.

This has two main benefits: first, it allows blockchains to share information, opening the doors to a range of powerful new use-cases and services. And second, it dramatically amplifies the overall speed of the network, since information can be processed in parallel across multiple sharded chains (known as parachains). This increases the throughput of each chain, helping to overcome the issue of congestion many blockchains face today, while ensuring each blockchain can maintain its own specialized features. 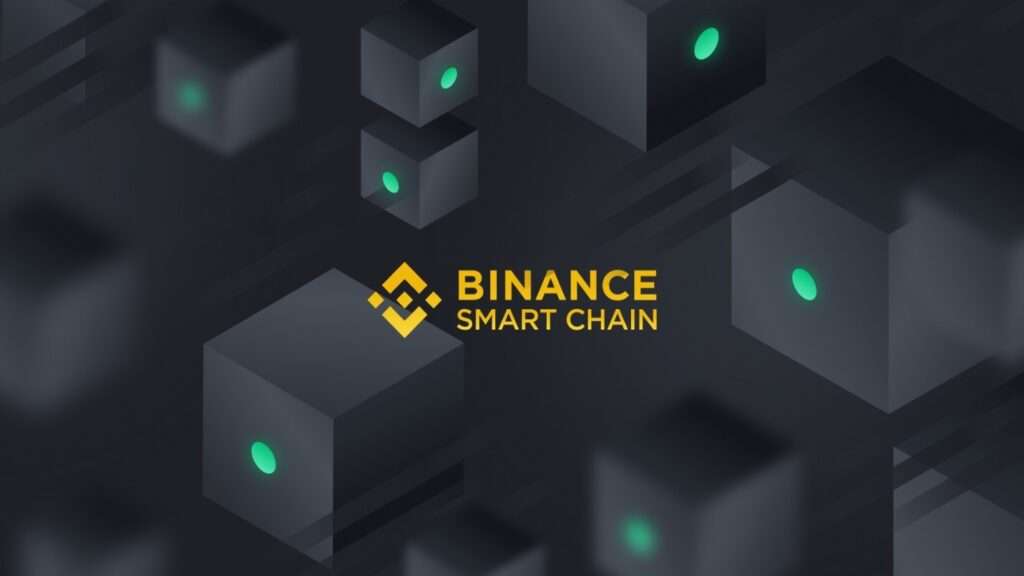 One name that has been rapidly gaining prominence in recent months is Binance Smart Chain — a blockchain implementation that was launched by the leading cryptocurrency spot exchange, Binance.

It’s designed to host decentralized applications — the most popular of which is currently the Binance DEX, but a huge range of other projects have recently either already launched on Binance Smart Chain, or are planning to launch on BSC in the near future — including KIRA, DuckDAO, Venus, and dozens more in recent weeks.

As a result the Binance Smart Chain ecosystem is rapidly growing, making it one of the most active blockchains at the moment as far as developer activity is concerned.

Part of the reason behind this mass exodus from Ethereum to Binance Smart Chain is due to the simplicity of porting tokens and decentralized applications to BSC — due to its compatibility with the Ethereum Virtual Machine (EVM). As a result, it’s a simple task to redeploy dApps on BSC.

However, these capabilities do come with one major trade-off — centralization. Since the network is secured by a network of just 21 validators, it can be considered more centralized than systems like Metaverse or Ethereum.

Wrapped IOTA is now available on the Binance Smart Chain

Crypto mining in China goes on – though illegally now

Dive Into The Cryptoverse With Phemex Online Learning Solution

The Republic of El Salvador approves Bitcoin as legal tender